← more from
Trollmusic
Get fresh music recommendations delivered to your inbox every Friday. 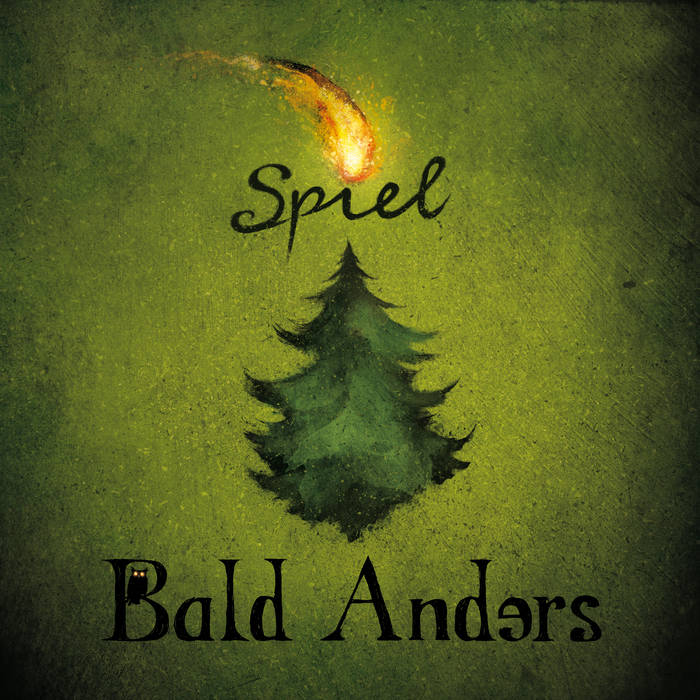 Alcoholocausto As a decades-long fan of Lunar Aurora I was thrilled to discover that Aran and Sindar continue to make music by the 'Bald Anders' moniker. I hope that 2020 sees a third release from these great musicians. If I had a magic lantern I would wish for Lunar Aurora to reform, but since I don't I am quite happy with Bald Anders! Favorite track: Verhext.

After the confusion surrounding their debut, BALD ANDERS from Upper Bavaria, Germany,
return with a blast of a second album!
Many comparisons have been drawn, even suggesting that the quartet sounds like “a weird mix between Sólstafir and Helge Schneider”, a famous German comedian. “Spiel” (“game”), however, shows the band in a more aggressive mode, which is further underlined by Thomas Taube’s (Ascension, Bölzer) impressively powerful production.
BALD ANDERS transcend stylistic borders with plenty of passion and imagination. Gnarly black metal roots are dug out, yet in the next moment, the band throws in some enchanting folk, only to plow through the wild and dark woods afterwards like a bunch of punks. This adventurous “Spiel” may be slightly tongue-in-cheek, yet BALD ANDERS mean business and deliver an album of sterling qualities.

Buy at our shop here:

In 2014, the former Lunar Aurora musicians Benjamin and Constantin König took up this moniker, and together with drummer Clemens Kerner they formed BALD ANDERS as a band which allows them to play and explore whatever style of music they want. Like the mythic character, BALD ANDERS changes its appearance every now and then. ... more

Bandcamp Daily  your guide to the world of Bandcamp